Your cart is empty.Shop these new gift cards and get a lifetime guarantee!
Shop New Gift Cards

Gift Card Granny has been a reliable source of gift card deals and news since 2009. With over 13.9 million visitors each year, we know the gift card industry inside and out. Our white papers, consumer surveys, industry research, and growing partnerships have been featured in a variety of media outlets as we are dedicated to providing useful statistics. Teaming up with spokesperson and savvy shopping expert, Trae Bodge, we’re on a mission to inform consumers about getting the most when shopping for gift cards or at popular retailers. If you’re interested in featuring Gift Card Granny or speaking with Trae Bodge, our spokesperson, please contact us. 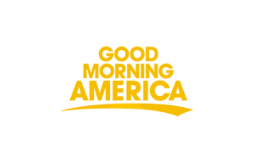 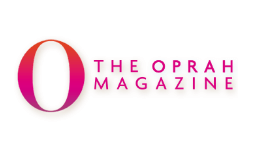 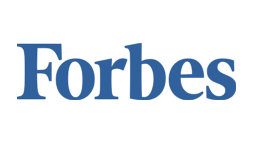 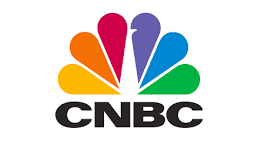 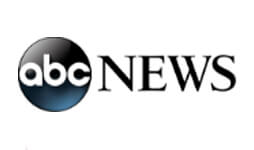 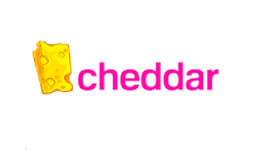 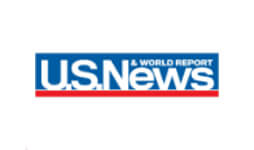 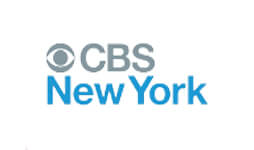 < Back to All Press Releases

Wolfe, LLC, former owner of GiftCards.com and Direct Response Technologies, both technology startups that sold for over $150M, has decided to focus on building more technology success stories in Pittsburgh and has added very well-known local executive John Glicksman as General Counsel.

Mr. Glicksman has been an Officer and Board Director with publicly-traded, privately-held, for-profit, and not-for-profit businesses, and he has worked with technology companies ranging from start-ups to Fortune 50 entities as Chief Legal Officer, Chief Administrative Officer, and Chief HR Officer. Mr. Glicksman has worked in multiple economic environments, helping two companies to achieve national market expansions and guiding two companies through successful restructurings. He also has served as a Fund Director for western Pennsylvania’s first purely life sciences-focused venture capital fund. Mr. Glicksman also has experience as an Officer and Director with federal and state trade associations; as a publicly-elected Councilman; and as an adjunct university professor.

“We conducted a comprehensive search, to add to the executive team for our General Counsel role, that spanned over 250 candidates. John’s extensive technology background, general knowledge, and ambitions to continue building the company will help our products achieve their full growth potential in the overall tech space.” stated Jason Wolfe, CEO of Wolfe LLC.

Mr. Glicksman commented, “I am excited to have the opportunity to work with Wolfe LLC and all of the people here. Jason and his team are focused on building innovative and industry-leading businesses, and on helping to continue to grow Pittsburgh as a national tech center of excellence.”

Wolfe, LLC’s current subsidiaries include GiftCardGranny.com, MyCoupons.com, GiftYa, and IDIntel. After the sale of GiftCards.com in 2016, Wolfe has been expanding, currently closing in on 50 employees.