13 Facts About St. Patrick’s Day That May Surprise You & Other Info

It’s no surprise that when March 17 rolls around, those who are Irish (and those who aren’t) are ready to celebrate St. Patrick’s Day. From not-so-known facts, must-haves, places to visit, and more, consider this your pot of gold when it comes to St. Patrick's Day fun.

To get into the St. Patrick’s Day spirit, there are a few must-haves for the holiday.

What you need to celebrate St. Patrick’s Day

Shamrocks - This plant is the symbol of Ireland and is an important part of Irish culture.

Music - Common instruments used in Irish music include the fiddle and variations of woodwind instruments and bagpipes. Popular bands include The Dubliners, The Pogues, Celtic Woman, and The Chieftains.

Parades - St. Patrick’s day wouldn’t be complete without an entertaining parade filled with all of the above elements (and maybe a beer or two).

Speaking of parades, there are many cities throughout the U.S. that put on a spectacular St. Patricks’s Day celebration. If you want to observe St. Patrick's Day in an eventful way, here's more on places to visit.

This city is known for dyeing the Chicago River green to kick off St. Patrick's Day. While many parades are held in multiple neighborhoods, most people flock to the heart of downtown Chicago to enjoy music, festivities and more.

Irish roots run deep in Boston so it’s not surprising that St. Patrick’s Day is a memorable one in this city. The South Boston Parade has been a tradition since 1901. Spectators can dance along to the marching bands and say hello to the elected Mayor of Southie. Aside from the parade, there are plenty of other events throughout the week that make it a famous destination for St. Patrick’s Day.

Held every year on March 17 (unless it falls on a Sunday), the New York St. Patrick’s Day parade is one of the largest in the world. With 150,000 people marching in the parade alone, onlookers can enjoy Irish dancers, music, and more. The parade is so popular, you can even buy official pins, apparel, and more to remember your experience.

If the above-mentioned cities are a little out of your price range, not to worry. In WalletHub's Best Cities for St. Patrick’s Day Celebrations, there are several places that made the list that you might not have thought of. Here are three cities to consider when making St. Patrick's Day travel plans.

Are you or someone you know traveling for St. Patrick’s day? Save on hotels and flights with these gift card deals. 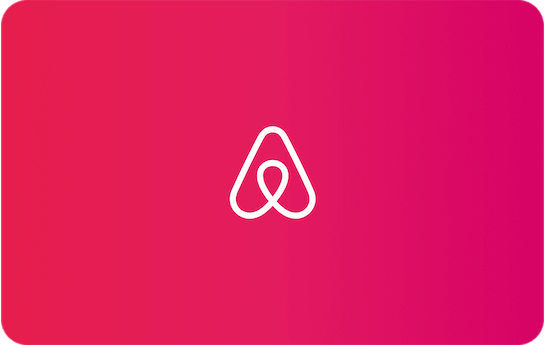 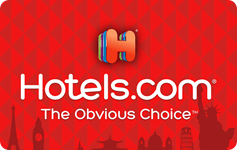 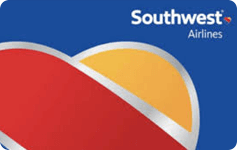 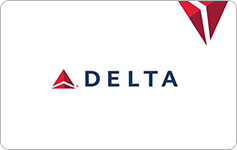 Bring the luck of the Irish into your home when you shop at the following retailers. They have St. Patrick’s Day decorations, apparel, supplies, and more.

Before you meet up with friends at the parade or begin to cook a full Irish breakfast, save money on what you need with a few gift card deals. 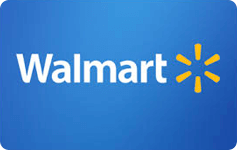 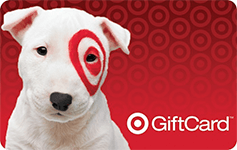 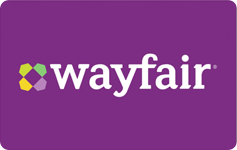